In celebration of our 10th birthday, we thought we would take a look back at what the world was like when we opened our doors in 2006.

Ready for a trip down memory lane? Here we go: 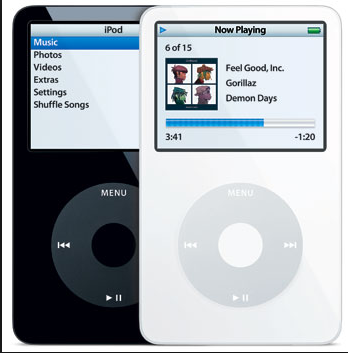 …didn’t even exist yet.