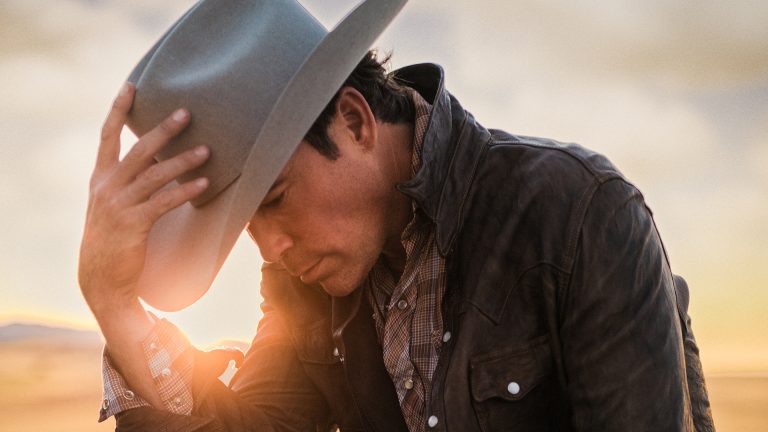 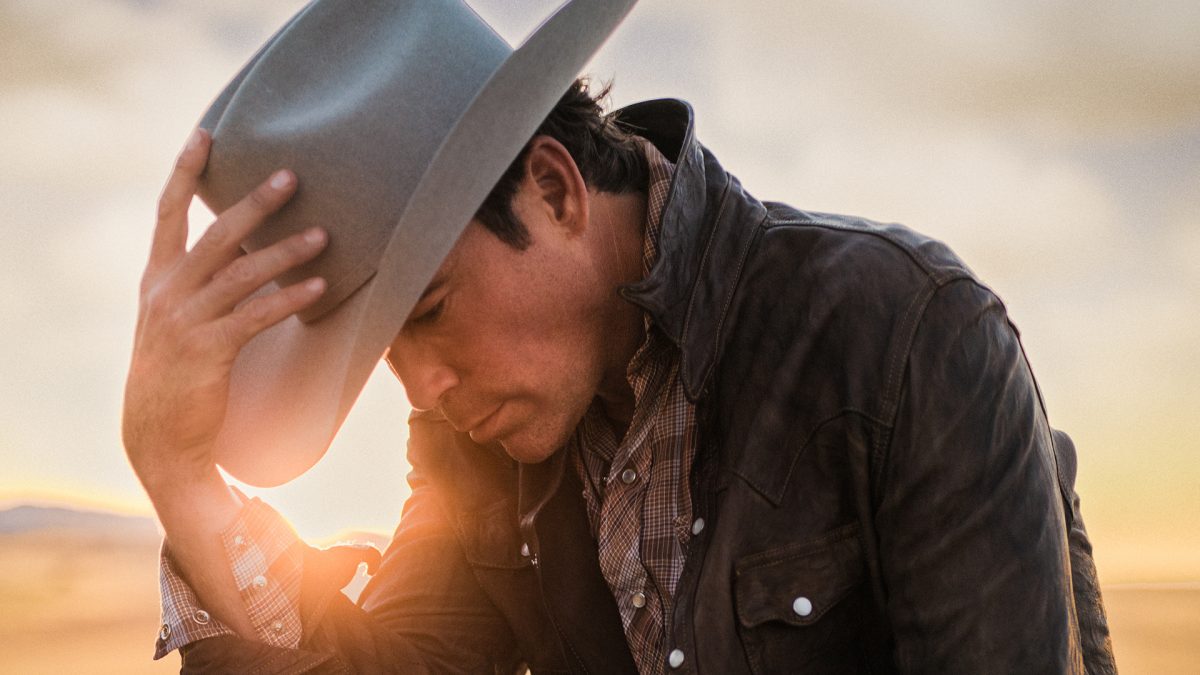 The Clay Walker show has been postponed. A rescheduled date will be announced at a later date. Tickets purchased for the show will be honored on the new date. For more information about refunds, click here.

Certain artists just seem to have an innate sense of what it takes to please an audience. Clay Walker is one of those artists. Whether on stage or in the recording studio, Walker never gives less than a hundred percent, and it’s that kind of dedicated work ethic combined with God-given talent that have made him one of the most successful country acts of the past decade.

He first topped the Billboard country singles chart in 1993 with “What’s It to You” and followed with his second consecutive No. 1 hit, “Live Until I Die.” Since then he’s placed 31 titles on Billboard’s singles chart including such additional chart toppers as “Dreaming with my Eyes Open,” “If I Could Make Living,” “This Woman and This Man,” and “Rumor Has It.” (The latter two songs each spent two weeks at the summit.) He’s enjoyed his share of success at the cash registers and has consistently been one of the busiest artists on the road. He’s scored four platinum-selling albums, signifying sales of a million units, and two gold albums, discs that sold over 500,0000 units.

Walker says he knew early that he wanted to be a country recording artist. When he was only 16-years-old, and working nights as a desk clerk at a Super 8 Motel, he took a tape of a song he wrote to a nearby radio station. The disc jockey told him it was against corporate policy to play such tapes on the air. “I was heartbroken, but when I left the studio and got in my car – and I remember it was about 6:30 in the morning – as I was driving away from the radio station and he said, “Folks, I’m not supposed to do this, but this song is just too good to pass up. This song was written by a hometown boy, his name is Clay Walker!’ He spun it and I could not believe it. It was one of the highlights of my whole career. Even to this day, when I think about the one moment in time, it said to me: ‘This is what you’re going to be!’ That defined it. I knew with no question, that was it.”

In 1993, his first single on Giant, “What’s It To You,” flew up the chart and landed at No. 1. His smooth, evocative voice and energetic stage presence quickly established Walker as the latest Texas export to find national acclaim and a lengthy string of hits has followed. However, the Houston resident has never strayed far from his Texas roots or the Lone Star lifestyle. In fact, one of the accomplishments Walker is most proud of is having placed seventh in the cutting horse competition at the Houston Livestock Rodeo, the largest rodeo in the United States. He took the prize with his horse Maddie.

It’s an impressive feat, made even more special because Walker was diagnosed with multiple sclerosis in 1996. “If you’d asked me when I was diagnosed that first day if I would still be alive, I would have said ‘No’ because that’s what the doctor’s said,” he admits. “Here I am, and actually I’m probably healthier than I was [when I was diagnosed.]”

Clay set his mind to overcome the obstacles MS set before him. Since then, he has founded Band Against MS (BAMS) to fight the disease and has raised upwards of $5,000,000 for the cause.

In addition to founding Band Against MS, Clay’s compassion for the men and women who served in the armed forces has led him to co-found Military Warriors Support Foundation (MilitaryWarriors.org) and serve the people who serve our country on a personal level. Military Warriors Support Foundation awards mortgage-free homes to wounded heroes injured during combat in Iraq and Afghanistan. The homes are for families who have severe and/or unique circumstances dues to their injuries received while serving our country. In addition to the home, the families will receive three years of family and financial mentoring. Clay is passionate about helping this organization and gives homes away to these deserving soldiers at his shows!

After more than a decade in the national spotlight, Clay Walker believes the best is yet to come. “I trust my gut more than ever now,” he says. “I definitely don’t feel like a rookie, but at the same time, I think the best years of my recording career are ahead of me. I believe if the good Lord wants it, who’s going to stop it?”