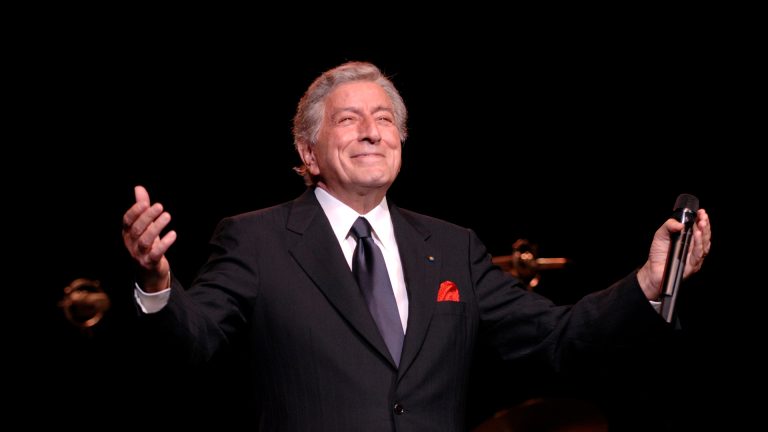 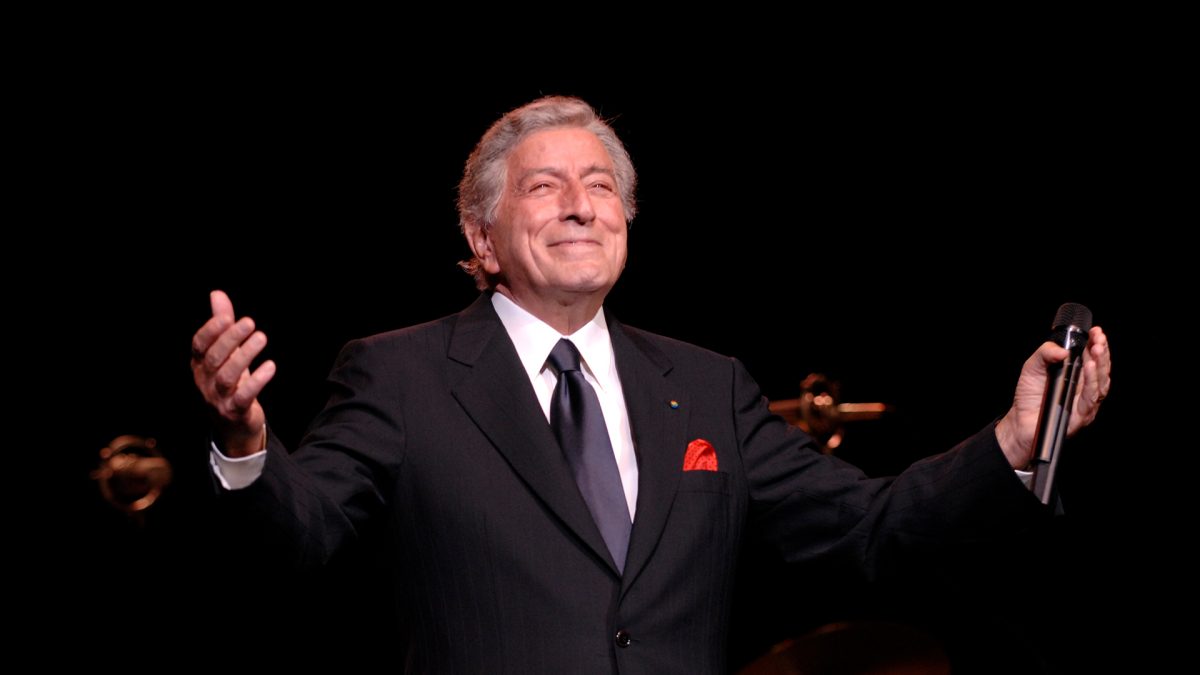 The Tony Bennett show has been canceled. All credit card purchases will be automatically refunded. For cash purchases, please contact the box office for a refund. For more information about refunds, click here.

Tony Bennett’s life and philosophy is the embodiment of the Great American Story. Having celebrated his 93rd birthday on Aug. 3, 2019, his career as the pre-eminent singer of the 20th and 21st centuries is unprecedented. He continues to be embraced and loved by audiences of all generations.

Through his dedication to excellence and his insistence on quality, he has become the keeper of the flame by extolling the virtues and values represented by the Great American Songbook. Tony Bennett has been on the front lines of every major issue impacting the cornerstones of this country’s modern history. He has performed for 11 U.S. Presidents, is a World War II veteran who fought in the Battle of the Bulge and participated in the liberation of a concentration camp, and marched side-by-side with Dr. Martin Luther King in Selma to support civil rights. Throughout his life, Tony Bennett has been a dedicated pacifist and proactive humanitarian selflessly supporting many causes whose goals benefit the lives of millions. His love for his country has earned him the distinction of national treasure and United Nations has named him a Citizen of the World as one of their foremost ambassadors. In 1999, Tony Bennett, with his wife Susan Benedetto, a former public school teacher, founded Exploring the Arts (ETA) to strengthen the role of the arts in public high school education. ETA’s first endeavor was the establishment of Frank Sinatra School of the Arts (FSSA), a public high school founded in 2001 by Tony and Susan in partnership with the NYC Department of Education. ETA continued beyond its commitment to FSSA to expand their support and by the end of 2019, ETA will partner with 44 public high schools — in all five boroughs of New York City and in Los Angeles.

Through his artistry, Tony Bennett has connected in unprecedented fashion with all generations of audiences. His commitment to humanitarian ideals has bridged our differences by highlighting what we have in common as citizens of the planet. He has fought for the hard issues when others have turned a blind eye and has remained true to the authenticity and creativity of his musical vision. Tony has achieved the Great American Dream but has never forgotten his own roots and is constantly working toward ensuring that others can achieve their dreams as well. His life story is compelling in the lessons and values that it teaches:  dedication, commitment, courage, and compassion. Tony Bennett has received 19 Grammy Awards including the Grammy Lifetime Achievement Award, 2 Emmy Awards and is a Kennedy Center Honoree and NEA Jazz Master. In 2017, he became the first interpretive singer to be honored by the Library of Congress receiving The Gershwin Prize. Tony Bennett is one of a handful of artists to have new albums charting in the 50s, 60s, 70s, 80s, 90s, and now in the first two decades of the 21st century. He has introduced a multitude of songs into the Great American Songbook that have since become standards for pop music.

In the new millennium, Bennett’s artistry and popularity was higher than ever and he has sold over 10 million albums in the last 10 years alone. In 2006, the year of his 80th birthday, his Duets: An American Classic was released. In celebration of his 85th birthday in 2011, the release of Bennett’s, Duets II debuted at #1 on the Billboard Album charts, making Tony the only artist at the age of 85 to achieve this in the history of recorded music. Tony’s collaborative jazz album with Lady Gaga, released in 2014, Tony Bennett & Lady Gaga: Cheek To Cheek, debuted at #1 on the Billboard Top 200 album charts making Bennett, at the age of 88, the oldest artists to have a #1 album…breaking his own previously established historical record.  His latest album, with Diana Krall, titled Love Is Here To Stay, celebrates the music of George and Ira Gershwin.

A visual artist all his life, Tony has exhibited his artwork in museums and galleries around the world and three of his paintings are part of the permanent collection of the Smithsonian Institute. He has authored six books, including his most recent, “Tony Bennett: On Stage and In The Studio.”