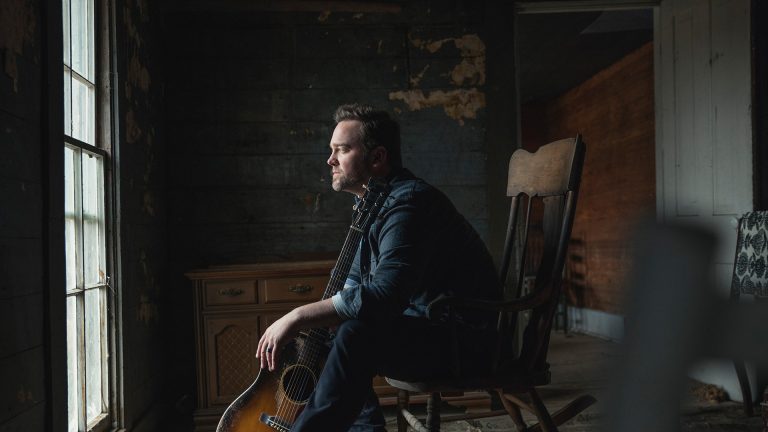 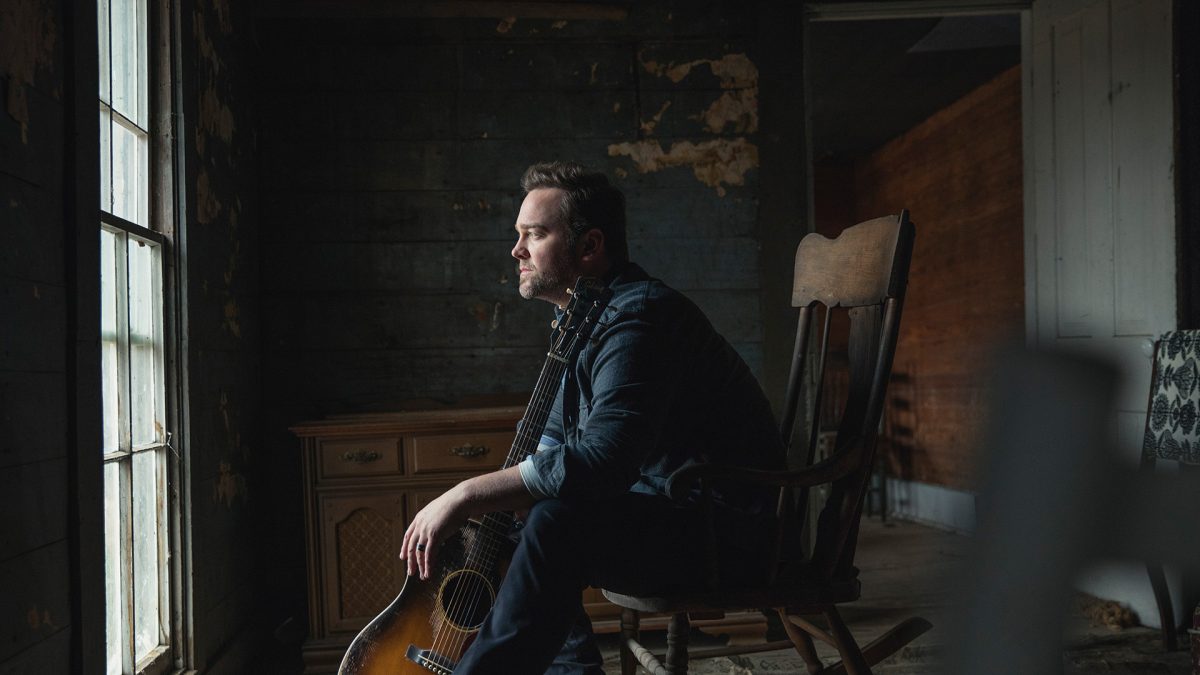 The Lee Brice show has been postponed. A rescheduled date will be announced at a later date. Tickets purchased for the show will be honored on the new date. For more information about refunds, click here.

Lee Brice is a Grammy nominee, a CMA nominee and a double ACM award winner, and he’s taken six radio singles to No. 1: “A Woman Like You,” “Hard To Love,” “I Drive Your Truck,” “I Don’t Dance,” “Drinking Class,” and “Rumor.” Garth Brooks, Jason Aldean, Kenny Chesney and others have recorded his songs, and he’s performed on numerous TV shows, including NBC’s Today, ABC’s The Bachelor, NBC’s The Voice and FOX’s Miss USA 2018.

He is also one of the most-played country artists of all time on Pandora and was inducted into the company’s “Billionaires Club” on June 8, 2018, becoming only the second country artist behind Keith Urban to receive the Pandora Billionaire plaque.

Lee’s “Rumor” is the current single from his fourth studio album, Lee Brice, released Nov. 3, 2017, on Curb Records. The RIAA Certified Platinum single, is Lee’s sixth No. 1 hit appearing in the top spot on the Billboard, Mediabase Country Radio and SiriusXM’s “The Highway” Top 30 charts. It has also surpassed 300 million on demand audio & video streams globally.

Meanwhile, with more than 14 million in RIAA-certified sales and streams, and nearing three billion spins on Pandora, Brice continues to enjoy massive success at country radio, digital streaming services, and on the road.