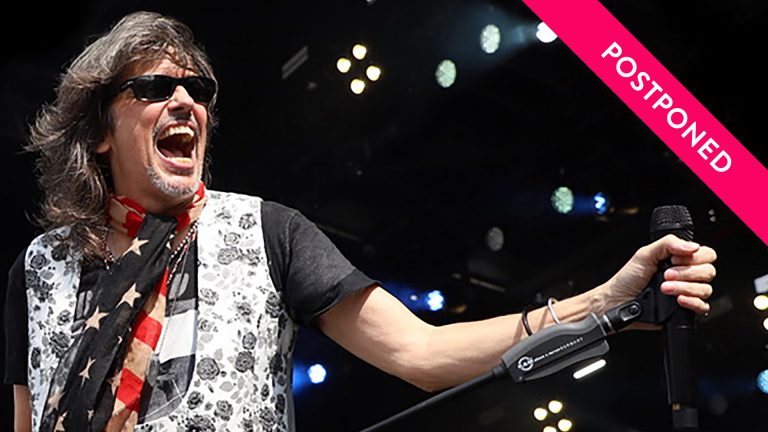 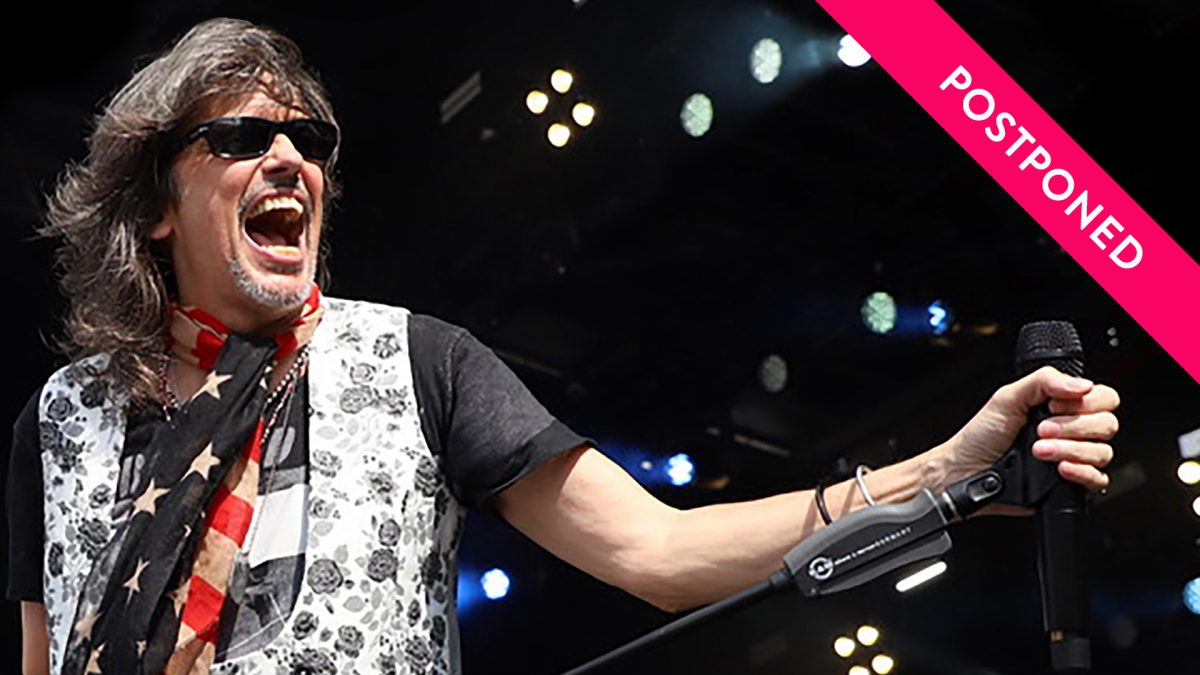 The Foreigner show has been postponed. A rescheduled date will be announced at a later date. Tickets purchased for the show will be honored on the new date. For more information about refunds, ​click ​here.

With 10 multi-platinum albums and 16 Top 30 hits, Foreigner is universally hailed as one of the most popular rock acts in the world with a formidable musical arsenal that continues to propel sold-out tours and album sales, now exceeding 75 million.

Responsible for some of rock and roll’s most enduring anthems including Juke Box Hero, Cold As Ice, Hot Blooded, Waiting For A Girl Like You, Feels Like The First Time, Urgent, Head Games, Say You Will, Dirty White Boy, Long, Long Way From Home and the worldwide No. 1 hit, I Want To Know What Love Is, Foreigner continues to rock the charts more than 40 years into the game with massive airplay and continued Billboard Top 200 album success.

Founded in 1976, Foreigner’s debut album produced the hits “Feels Like The First Time,” “Cold As Ice” and “Long, Long Way From Home.” The album Double Vision followed, as did a string of hits like “Urgent,” “Juke Box Hero” and “Waiting for A Girl Like You.” Those songs helped give Foreigner’s next album, 4, its impressive run at No. 1 on the Billboard chart. At the zenith of the band’s 80s sound, Foreigner’s fifth album, Agent Provocateur, gave the world the incredible No. 1 global hit,” I Want To Know What Love Is.” This musical milestone followed the record-breaking song “Waiting for A Girl Like You.”

At Foreigner’s core is the founder and Songwriters Hall of Fame member Mick Jones, the visionary maestro whose stylistic songwriting, indelible guitar hooks and multi-layered talents continue to escalate Foreigner’s influence and guide the band to new horizons. He reformed the band after a 2002 hiatus and selected lead singer Kelly Hansen to help write an inspired new chapter in the history of Foreigner. One of rock’s greatest showmen, Hansen is known for his innate ability to connect with the crowds. As a front man and lead vocalist, Hansen is among the most respected, consummate professionals in rock and roll.