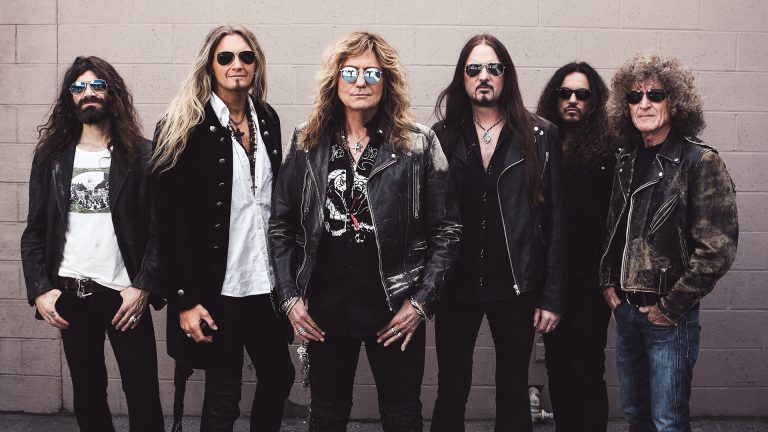 Due to unforeseen personal health issues, Whitesnake has canceled the Saturday, Aug. 29, show at Riverwind Casino. Refunds will be issued through the original point of sale. ETix.com is the official ticketing agent for Riverwind Casino. All tickets purchased by credit card to this show via eTix.com or the Showplace Theatre Box Office will automatically be refunded within two to three business days. For our cash paying customers, refunds will be available through the box office, once the casino re-opens.

Whitesnake, the legendary rock ’n’ roll band founded and formed by Deep Purple singer and Rock and Roll Hall of Famer David Coverdale, are proud to announce the continuation of the 2019 Flesh & Blood World Tour into 2020. Following the global success of the Flesh & Blood album, Whitesnake played 55 shows in 24 countries to more than 600,000 fans in 2019.

As in 2019, the tour will feature songs from the band’s critically acclaimed and award-winning 13th studio record Flesh & Blood alongside their biggest hits and songs from one of the greatest back catalogues in rock ‘n’ roll history spanning more than 40 years.

The first single and video from the new record entitled “Shut Up & Kiss Me” was released worldwide in February 2019, amassing over 2 million YouTube views.

The follow-up singles “Hey You… You Make Me Rock” and “Trouble is Your Middle Name” remained on radio playlists around the world for months after release.

Founded in 1978 by former Deep Purple singer David Coverdale, the band has earned multi-platinum albums including Trouble, Lovehunter, Ready and Willing, Come An’ Get It, Slide It In and Whitesnake. From these albums came multiple top 10 hits worldwide, including two No. 1 singles with “Here I Go Again” and “Is This Love” as well as the unforgettable hammer of “Still Of The Night” – all leading to virtual 24-hour domination of MTV around the globe.

In 2017, to mark the 30th anniversary of their most successful album Whitesnake, a Deluxe Package was released on Rhino Records to colossal success.

The partnership with Rhino has continued with the recent release of the 30th Anniversary Edition of Slip of the Tongue. The six CD/DVD collection includes a newly-remastered version of the album, plus unreleased studio recordings, audio and video of the band’s performance at the 1990 Monsters of Rock festival, and a new interview with David Coverdale.

Bombast, bravado, talent and passion have helped establish Whitesnake as the perennial platinum favorite they have become and they’re back with a vengeance in 2020. The world-renowned group featuring David Coverdale (vocals), Reb Beach (guitar), Joel Hoekstra (guitar), Michael Devin (bass), Tommy Aldridge (drums) and Michele Luppi (Keys) are coming to a venue near you soon.

Join us at Riverwind's Showplace Theatre for the KOMA All Class Reunion on Saturday, May 15. Doors open at 6:30 PM. 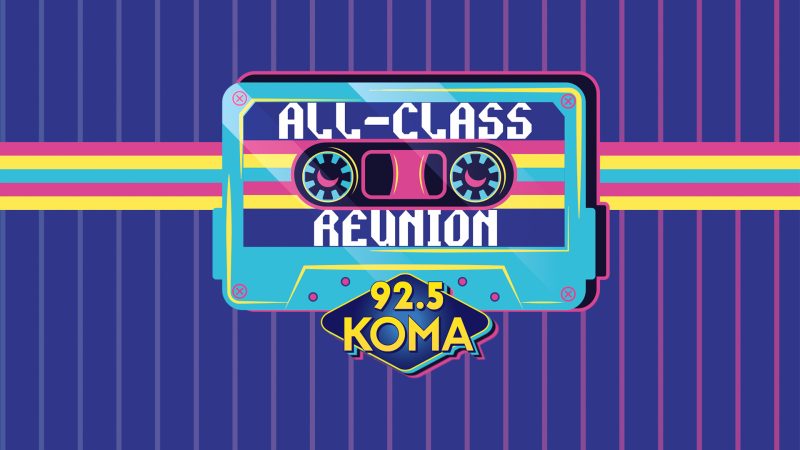 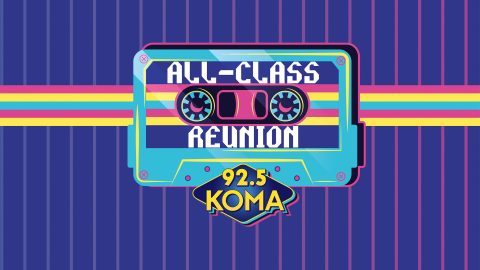 The health and safety of our patrons and employees continues to be of paramount importance. Therefore, we have extended the temporary closure of the casino, the Riverwind Gift Shop and casino restaurants through April 15.

The Riverwind Hotel remains open, as it is deemed an essential business to accommodate those who still need to travel at this time.

We will post updates to our website based upon the best available information and through social media as they occur.

Thank you very much for your loyalty and your understanding as we navigate this difficult time.