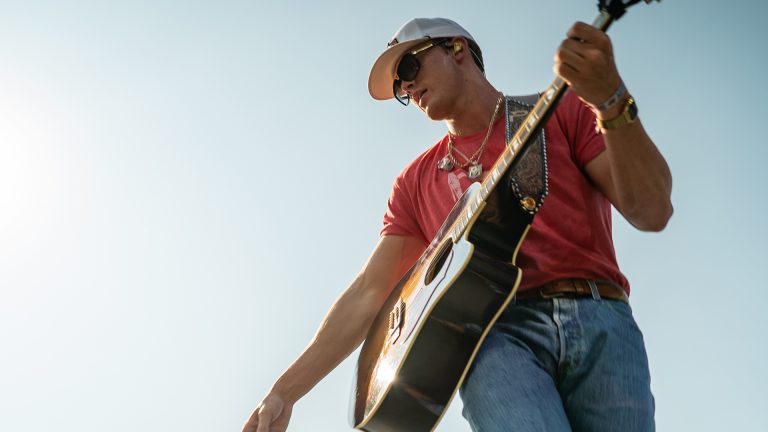 NOTE: All floor tickets for this show are general admission and standing room only.

A singer/songwriter, multi-instrumentalist and dedicated road warrior, Parker McCollum began building a following in his native Texas with 2015’s The Limestone Kid. The album track “Meet You in The Middle” became a hit on Texas’ regional radio chart — no small feat for an independent, 22-year-old musician. The album’s widely-acclaimed follow-up, Probably Wrong, helped Parker find national success. Compared to John Mayer and Jason Isbell by Rolling Stone, Parker supported the album with a string of sold-out shows, bringing record-breaking crowds to venues like San Angelo’s RiverStage and a sold-out Billy Bob’s (May 2019) along the way.

Born in Conroe, Texas, and currently based in Austin, the 27-year-old artist bridges the gap between Texas’ homegrown music scene and Nashville’s country-industry headquarters. His songwriting, which has been hailed by The Austin Chronicle for “carrying on the traditions of Texas music without pretension or referring to pickup trucks,” earned him a publishing deal with Warner/Chappell Nashville in May 2018 and a recording deal with Universal Music Group Nashville in June 2019.

Special seating is available for guests with disabilities by calling the Box Office.

10 AM-8 PM Monday - Thursday and 10 AM-11 PM Friday and Saturday. No refunds, upgrades or exchanges.

NOTE: All floor seating for this show will be general admission only.

If you’re looking for a great Saturday night, swing by the River Lounge for free, live entertainment in an intimate venue that delivers. 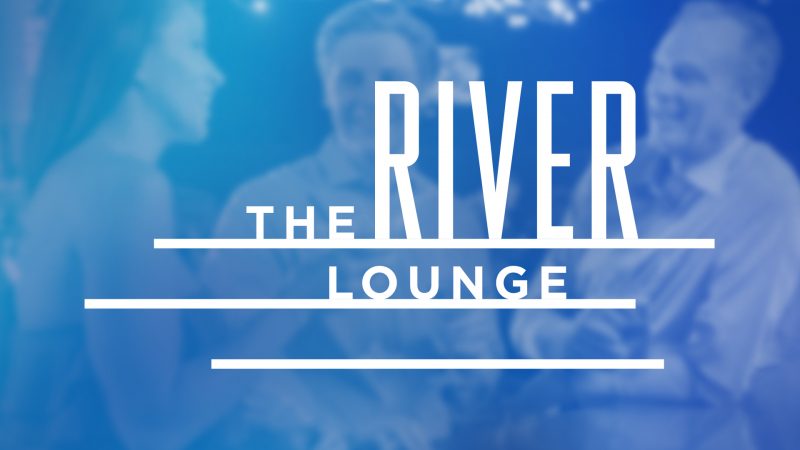 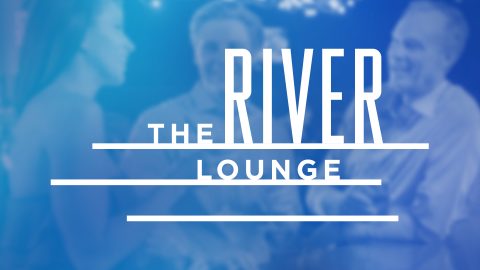