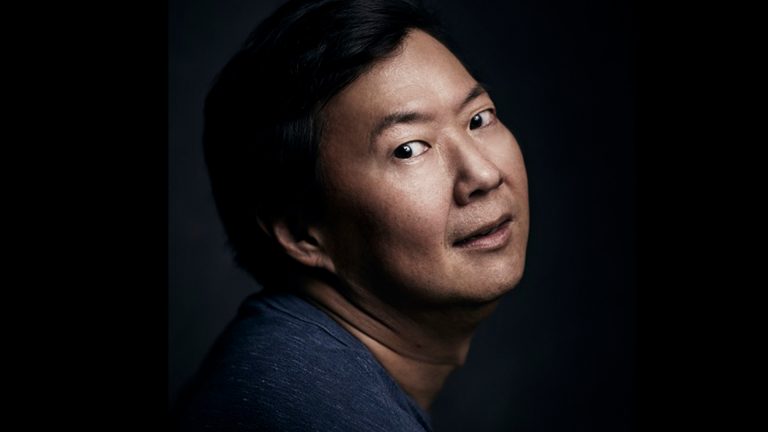 The Ken Jeong show has been rescheduled for November 12, 2021. Tickets purchased for the show will be honored on the new date. For more information about refunds, click here.

Known for his scene-stealing abilities, actor, producer, writer and comedian Ken Jeong has established himself as one of today’s top comedic stars.

Since his feature film debut playing the doctor in Knocked Up in 2007, Jeong has gone on to star in several memorable movie roles such as the Asian-mobster Mr. Chow in the sleeper-hit comedy The Hangover. He recently appeared in the Warner Bros. box office sensation Crazy Rich Asians, which earned the Best Acting Ensemble award at the National Board of Review awards.

In February 2019, Jeong returned to his stand-up roots for his first-ever hit Netflix comedy special, “Ken Jeong: You Complete Me, Ho.” In television, Jeong was most recently seen as a judge on the FOX hit celebrity reality singing competition “The Masked Singer.” Prior to that, he starred on ABC’s “Dr. Ken,” for which he was the creator, writer and executive producer. Upcoming projects include My Spy starring Dave Bautista, and El Tonto starring, written and directed by Charlie Day.

Jeong dedicates his spare time to volunteering with Stand Up 2 Cancer, which is a cause very dear to his heart. He currently resides in Los Angeles with his wife and twin daughters. 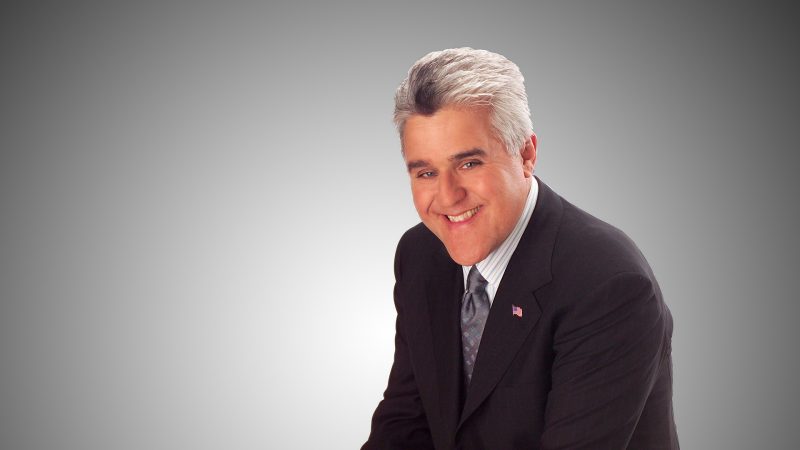 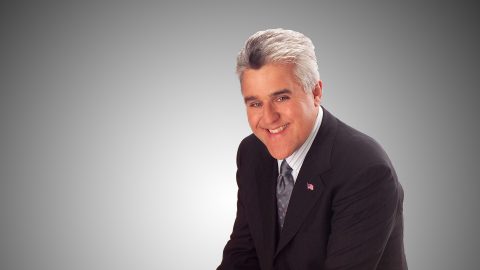