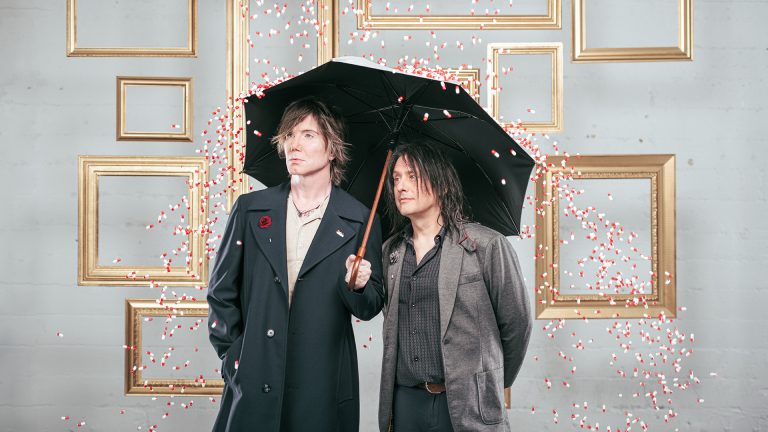 The Goo Goo Dolls show has been rescheduled for June 18, 2021. Tickets purchased for the show will be honored on the new date. For more information about refunds, click here.

If you live every day to the fullest, you will never run out of scars to show off, stories to share, and things to say.

As life goes on for Goo Goo Dolls, the ensuing music connects even more closely, embracing experimentation, exhibiting assurance, and exuding experience. Drawing on over three decades together, the four-time GRAMMY® Award-nominated record-breaking multiplatinum rock band—John Rzeznik and Robby Takac—supply a real sense of hope and a whole lot of heart on their twelfth full-length album, Miracle Pill [Warner Records].

“There is always hope,” affirms John. “Things may look dark or dire, but there’s a chance to make a connection, nevertheless. I’m writing from as honest of a place as I can at this time in my life. That’s something I want everyone to understand about the album. A lot of our fans have grown up with us. I think they’ll be able to relate to where we’re at in our lives, because they tend to be at the same place. We’ve still got a lot to say.”

As such, everyone also continues to grow. Following a sold-out 20th anniversary tour in support of the 1998 quadruple-platinum classic Dizzy Up The Girl and the recent live releases The Audience is This Way and The Audiences Is That Way (Rest of the Show) [Vol. 2], the duo immediately hit the studio in late 2018. Rather than “have a long break,” John and Robby feverishly wrote upon returning from the road.

As they worked with everyone from Sam Hollander [Train, Weezer] to Derek Fuhrmann [A Great Big World, Kygo], the musicians retreated to familiar territory in order to record: the world-renowned Capitol Studios in Hollywood.

“We’ve made records through so many different phases of the band and the industry,” says Robby. “Even so, we were actually in the same room where we recorded a lot of older music this time. It felt like some of the vibe made it into our current process. We always try to keep it fresh, find new avenues, and keep moving forward.”

“The process is more enjoyable than ever,” adds John. “We work with whoever we want to, and we get to experiment. You never know if this may be the last time you’ll get to make a record. It’s a privilege, so you need to have fun. It’s a joy to sit down, try out ideas, and push the limits of the band.”

That’s exactly what the boys do on the first single and title track “Miracle Pill.” Backed by ragtime piano, handclaps, and dreamy production flourishes from Hollander and Grant Michaels, John’s voice swings from theatrical verses into an intoxicatingly irresistible hook.

At the center of the tune, he asks, “Baby, would you be my miracle pill? And I could be somebody else. So sick of living inside myself.”

“As soon as we finished Miracle Pill, it was the obvious title for many reasons,” John elaborates. “Miracle Pill is a metaphor for instant gratification or relief. If you’re feeling sad, you take a pill. If you need approval, you go on Instagram and receive it immediately. It speaks to the second decade of 21st century angst. We’re inundated by bullshit, garbage, and false solutions to every problem we have. The real path is to work hard, be nice, and keep going. However, this route gets overlooked, because we’re all looking for the ultimate shortcut and escape.”

Produced by Fuhrmann, the follow-up single “Fearless” pairs stark synths with driving guitar and an uplifting hook, “I’m gonna be fearless.” The tune addresses the state of the world and urges finding confidence among each other.

“I’m speaking to my daughter,” John says. “I want her to pursue what she wants, but we’re living in a scared and unfair world. You have to bravely go out and enact the changes you want to make in order for this to be a better place. I’m also apologizing to the next generation for leaving a big mess. They’re up for the challenge though.”

Elsewhere, “Step In Line” spotlights Robby’s gravelly delivery and shimmering electronics as it offers comfort “about getting older…Since you can’t stop it or slow it down, embrace it.” Then, there’s “Lost” where John reassures his daughter, “she will never have to feel lost,” just above finger-picked guitar. Meanwhile, “Money Fame & Fortune” incorporates background vocals from Valerie Broussard over ethereal acoustic strumming, tambourine, and synth transmissions.

“Everybody wants to be rich and famous in cyberspace, which is just bizarre,” sighs John. “We’re in an era where people are incredibly popular for I don’t even know what. Me, I just want three really good friends I can count on. I’m saying everything I need is in you and not in the world.”

Upheld by violin and viola, the conclusion “Think It Over” stretches towards heavenly heights on the harmonies of a soul choir and in between intimate confessions such as, “I am my father’s son. I tried to shake his fate, but it’s too late to die that young, fighting to make a change.”

“I have this problem in my life where I feel low-grade chronic separation from everything and everyone,” John goes on. “I hate it. I’m trying to fill the gap, so the songs always push towards this. Not too much though, you need a little misery to create right?” he laughs.

Miracle Pill serves as the next step on a long life journey together for John and Robby. To date, Goo Goo Dolls’ sales exceed 12 million albums worldwide. Not to mention, the group garnered four GRAMMY® Award nominations and seized a page in the history books by achieving 14 number one and Top 10 hits at Hot AC—”the most of any artist in history.” As a result, they hold the all-time radio record for “Most Top 10 Singles.” Among a string of hits, “Iris” held #1 on the Hot 100 for 18 straight weeks and would be named “#1 Top 40 Song of the Last 20 Years.” Thus far, A Boy Named Goo [1995] went double-platinum, Dizzy Up The Girl went quadruple-platinum, and Gutterflower [2002] and Let Love In [2006] both went gold as Something for the Rest of Us [2010] and Magnetic [2013] bowed in the Top 10 of the Billboard Top 200. 2016’s Boxes attracted the praise of People and Huffington Post as Noisey, Consequence of Sound, and more featured them. Their music has been covered by everyone from Taylor Swift to Leona Lewis. Additionally, they’ve performed for millions at sold out shows everywhere. Among many accolades, John received the prestigious “Hal David Starlight Award” in 2008 as well.

In the end, the music might just be the true Miracle Pill for Goo Goo Dolls.

“I want people to walk away satisfied, relating to it, and feeling like they’re a part of it,” John leaves off. “Personally, I can’t walk away from Miracle Pill without feeling like I left a piece of me in there.”

“The connection continues here,” Robby agrees. “We’ve known each other for 33 years now. When you know somebody that long, you know what it takes to make it work forever. We decided we want it to work for as long as we can.”

Fans of country music shouldn’t miss the chance to see Scotty McCreery at the Showplace Theatre on Friday, Jan. 22 at 8 PM. 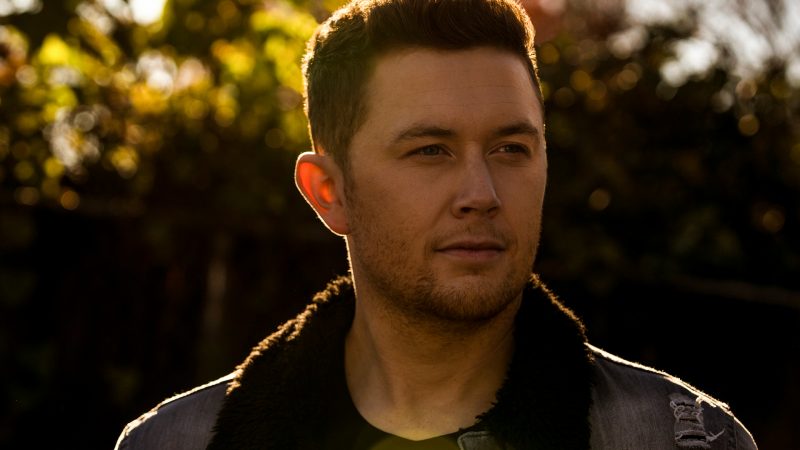 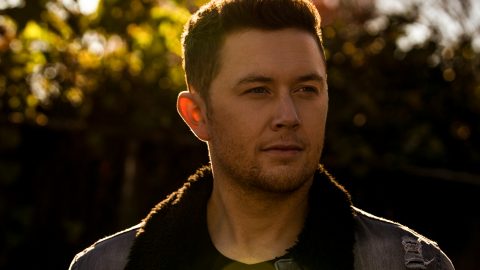