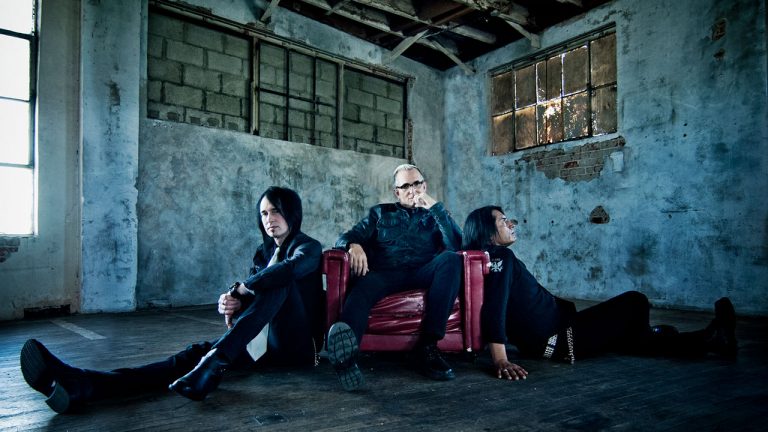 Everclear with Sister Hazel and Deep Blue Something

COOP Ale Works Beats & Bites Festival is back! Join us on Saturday, June 18 to enjoy live music by Everclear with Sister Hazel and Deep Blue Something, as well as various food trucks and retail vendors.

See below for more information about the bands:

Considering Everclear has written and recorded some truly iconic ’90s alt-rock hits, it would be all too easy these days for the band to be a victim of its past successes, relegated to performing as a glorified jukebox, existing to satisfy the nostalgic cravings of Gen Xers everywhere. But singer-guitarist Art Alexakis isn’t about to start phoning it in now.

Formed by Alexakis in 1991 in Portland, Oregon, Everclear has enjoyed a lengthy career spanning 11 studio releases, numerous videos, thousands of shows and accolades that include a 1998 Grammy nomination. Like a true survivor, Alexakis has soldiered on through multiple lineup changes over the years: During the “classic” era, the band also included Craig Montoya on Bass and Greg Eklund on drums; the current touring lineup features longtime members Dave French (guitar) and Freddy Herrera (bass), as well as drummer Brian Nolan (also with American Hi-Fi), who has performed with Everclear on multiple past tours.

The band’s live itinerary certainly makes up for its recent studio absence. Alexakis is excited to revisit songs from fan favorite records like Afterglow, Sparkle and Fade and the double album Songs From The American Movie, but also compositions from more underrated collections, like 2012’s Invisible Stars. “There are people asking for songs, so we’ll just try and learn songs as we go,” Alexakis says. “If we get a lot of response from people to play a certain song, we’re going to learn it and go on the road and play it. You don’t think, ‘Wow, I can’t sing that high anymore.’ We’re not going to worry about it. We’re going to play some rock n’ roll, and just do it.”

Originating from Gainesville, FL, Sister Hazel is comprised of five gifted, seasoned musicians whose well-spring of natural talent has been called “one of the Top 100 Most Influential Independent Performers of the last 15 years” by Performing Songwriter Magazine. Song “All for You,” topped the adult alternative charts during the summer of 1997 and the success propelled their album to platinum status. Since then, the band has become firmly established not only in rock and alternative music, but now in country with four back-to-back Billboard Top Country Album Chart entries. Living up to their fan-centered reputation, the band was a pioneer in the themed cruise industry by co-founding “The Rock Boat” and annually hosts events like the “Hazelnut Hang” and”Camp Hazelnut” that focuses on creating unique experiences and interacting with the fans. Sister Hazel has been equally attentive to connecting with their audience through social media having amassed over a million social followers. In addition to the events and touring, the band also gives back with “Lyrics For Life.” Founded by singer Ken Block, the charity unites musicians and celebrities for concerts and auctions to benefit cancer research and patient-care charities.

It’s been a while since the worldwide success of the Home album and the singles “Breakfast at Tiffany’s,” “Halo,” and “Josey” but Deep Blue Something reconvened in 2016 to record the Locust House EP. From those sessions a smoldering ember has grown into a flame. The EP has been expanded into a full-length album, and the excitement after a few shows has grown into a genuine desire to hit the road again.

It certainly doesn’t hurt that a whole new generation of fans has embraced the band due to their inclusion in popular films and TV series. In one six-month period during 2018, the band’s Spotify listeners went from 200,000 to over a million, and this total continues to grow. Deep Blue Something’s current monthly listen-ership is 1.75 million and counting … 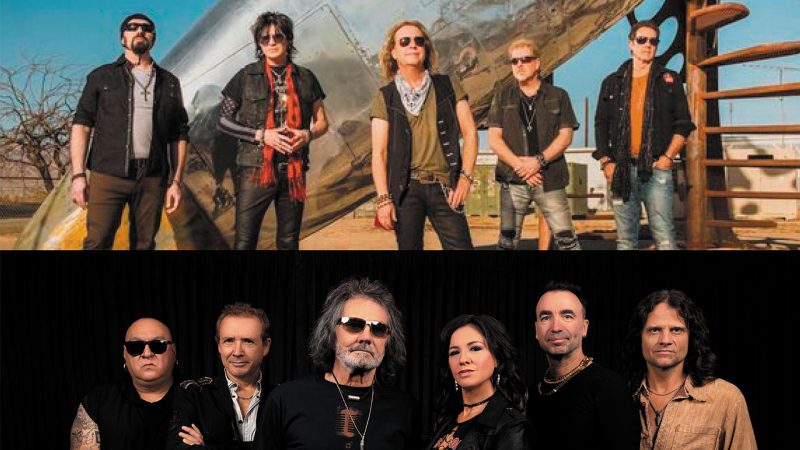 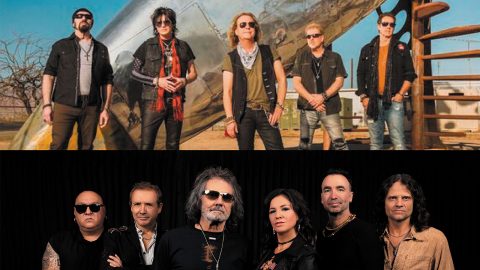