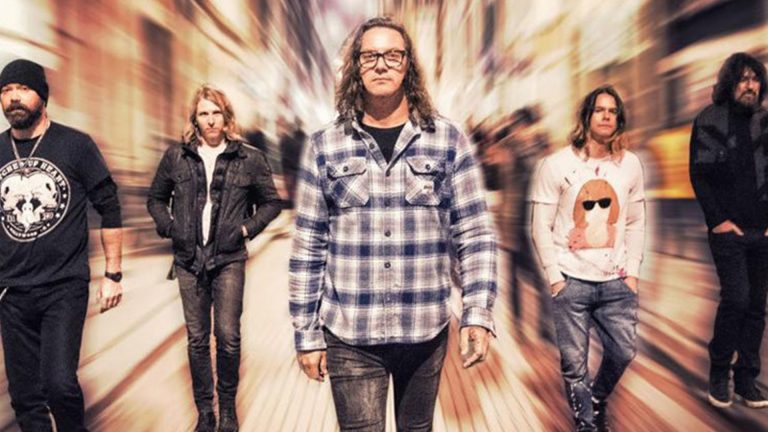 Emerging from Seattle’s burgeoning mid-1990s grunge scene, Candlebox quickly found mainstream success with their deep, lyrically-driven melodies and big radio hooks. Power anthems like “Far Behind” and “You” from their debut, self-titled album exploded onto the charts propelling the album to sell more than four million copies worldwide.

Later albums would showcase their versatility between emotionally-charged, brooding ballads like “Cover Me” and groove-infused, straight-up rock n’ roll tunes including “Change” and “Arrow.”

The 2016 release of Disappearing in Airports found Candlebox revealing a more classic rock vibe with songs like “Vexatious” and “Supernova” driving the album to debut at #9 on the Billboard Charts.

In 2019 the band will be touring, both domestically and internationally, to support their 25th Anniversary, and the group has announced plans to start writing and recording new music in the year ahead.

Join us for the Tennis Shoe & Tuxedo Ball on Sunday, Feb. 28 in the Showplace Theatre. 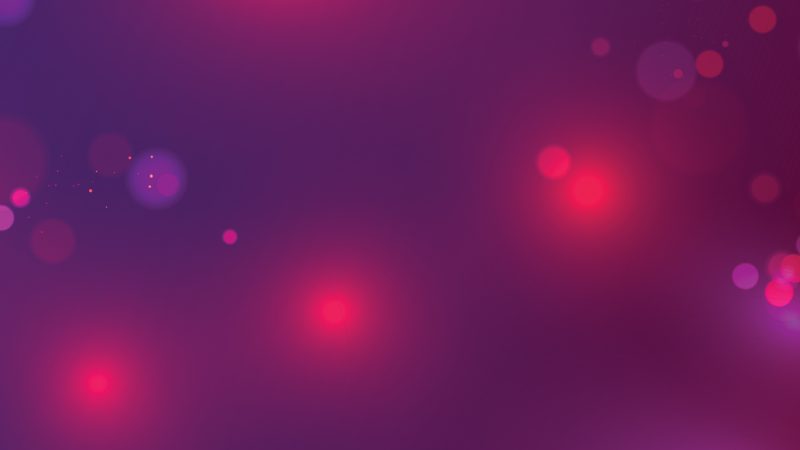 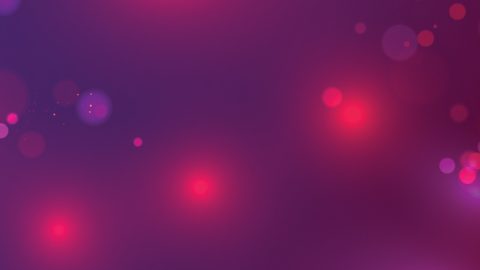 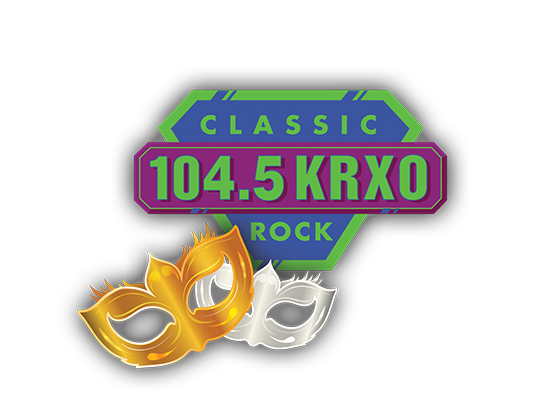