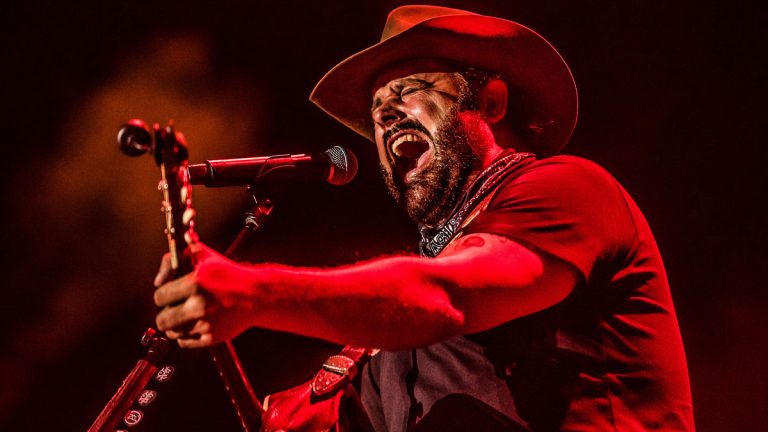 Randy Houser has been described as a voice “wholly different” from any other country artist of our time. With three consecutive No. 1 hits, his album How Country Feels is a salute to the genre, garnering a nomination for CMA Song of the Year with the track “Like a Cowboy.” His subsequent albums Fired Up and Magnolia also earned No. 1 track rankings and #1 Most Added Country Radio Song as well as praise from both Rolling Stone and NPR. His song “No Stone Unturned” was hailed as “the best song from the best album of 2019,” by Whiskey Riff.

Fresh off a tour with Jamey Johnson, Houser is headed to Beats and Bites on June 26 to share his iconic sound with an Oklahoma audience.

Grab your tickets for Randy Houser and experience country music at its best. 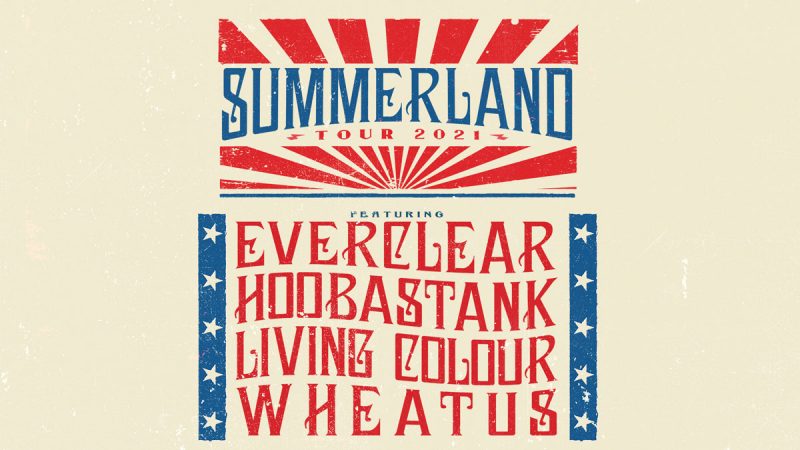 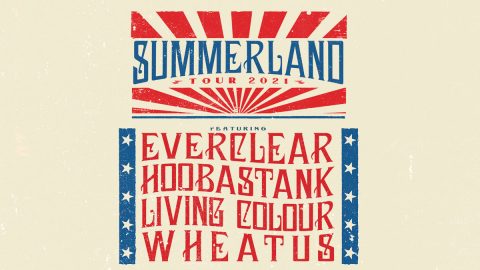